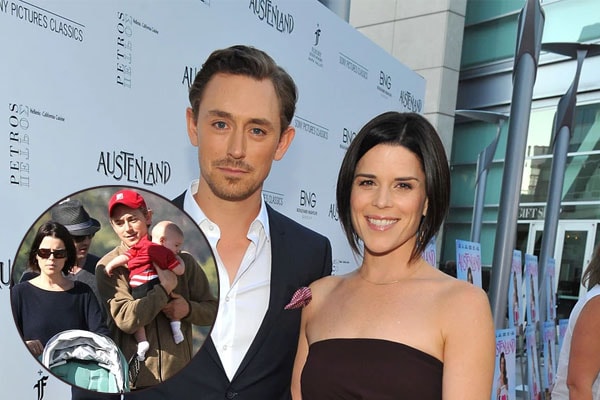 Caspian Feild was born in August of 2012 as Neve Campbell‘s son with partner JJ Feild. Neve’s representative had confirmed about her pregnancy in the March of 2012, but after Caspian was born neither of the parents announced their son’s birth. Instead, they both quietly stepped out with the newborn in L.A. Now Neve Campbell’s son, Caspian Feild is aged six and an elder brother. Neve and her boyfriend JJ Feild adopted a baby boy named Raynor Feild a couple of months ago. The adoption was not announced until the 30th of June, 2018. The couple had kept it a secret for themselves.