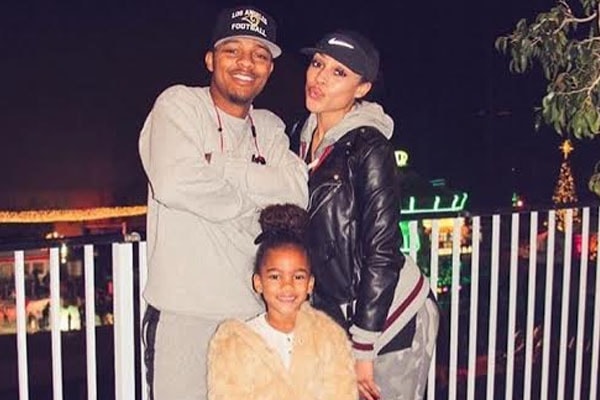 The cute little Shai Moss is the daughter of dancer Joie Chavis and rapper Bow Wow. Shai was welcomed into the world on the 27th of April, 2011. Bow Wow whose real name is Shad Moss is a famous American rapper, TV host and also an actor. He released his debut album in 2000 at the age of 13 which was entitled “Beware of Dog.’ As for his baby mama, Joie Chavis, she is a choreographer but is known for being the on-off partner of Bow Wow. Joie Chavis gave birth to Shai when she and Bow Wow were still together. Born as the first child of both Joie Chavis and Bow Wow, Shai Moss is fantastic. Plus Bow Wow’s daughter Shai Moss really knows how to pose in front of the cameras.