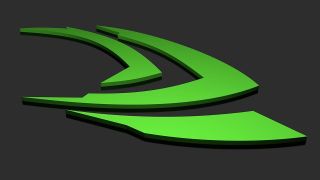 Nvidia had good intentions when it released its 397.31 'Game Ready' driver package last week, which introduced performance optimizations for BattleTech and Frostpunk, and developer support for ray tracing. Not long after it arrived, however, some users started complaining of installation issues. A new hotfix driver (397.55) is supposed to fix those issues, along with a few others.Specifically, some GeForce GTX 1060 owners where caught in an installation loop, where the 397.31 driver would ultimately fail to install or crash, leading to a Code 43 error in the Device Manager.We've also seen a few complaints from owners of other graphics card models, though it seems the GTX 1060 is most affected. That's also the one that Nvidia acknowledges in its releases for its 397.55 hotfix. Here's a look at the full set of issues it addresses:

Submitted 2 hour(s) ago by banglanews Submitted 12 hour(s) ago by theprimetalks